For over thirty years Meta offers unique components for the success of several enterprises.

Meta fifth wheel couplings are applied in diverse sectors: from the industrial field for the three parts rotation of mechanical apparatus to the agricultural field where they are used for sprinklers and tracks and to the airport landing gears and naval cannons.

For the production of basic slewing bearings, Meta uses crude foil always available in the company’s storage for standards variants. The turning and the production of the slopes is made with last generation CNC machines (vertical turning lathes) with diameters ranging from 200 mm to 250 mm; after this phase, we proceed with the axial and radial drilling and with the dentition, realized with to throttle gearings that guarantee an high level of precision. The productive process of Meta fifth wheel couplings is completed with the heath treatment phases, conducted with the best tempering induction machines, which ensure a longer duration and a superior capacity to the slewing bearings. Finally, Meta fifth wheel couplings are subjected to several quality checks, realized in a dedicated equipped laboratory with specific machines able to offer a three dimensional control.

Download the technical profile with all the characteristics related to this product.

Meta group products facilitate the work of those who drives the vehicles, increasing the execution capacity and the overall performance. 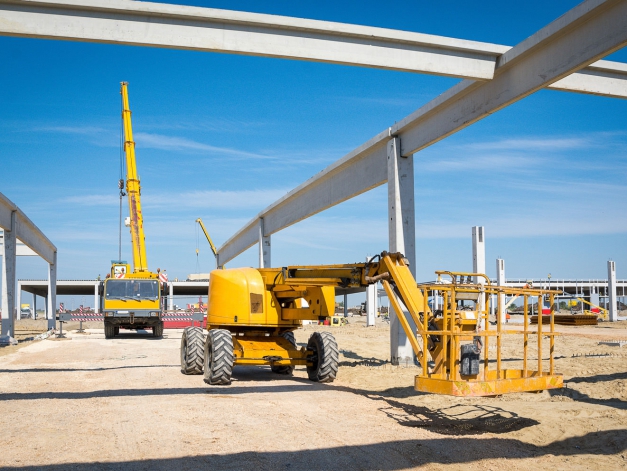 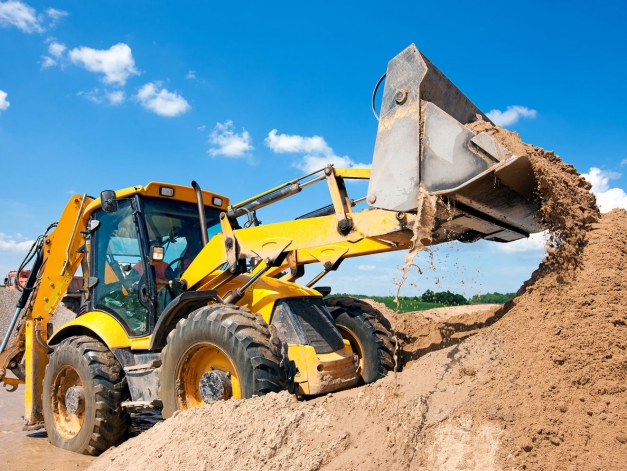 We use cookies to personalise content and ads, to provide social media features and to analyse our traffic. We also share information about your use of our site with our social media, advertising and analytics partners who may combine it with other information that you’ve provided to them or that they’ve collected from your use of their services. You consent to our cookies if you continue to use our website.
Use necessary cookies only Allow all cookies Show details
Accept
Show details
Cookie declaration About cookies
Necessary (2)Preferences (1)Statistics (4)Marketing (4)Unclassified (3)
Necessary cookies help make a website usable by enabling basic functions like page navigation and access to secure areas of the website. The website cannot function properly without these cookies.
Preference cookies enable a website to remember information that changes the way the website behaves or looks, like your preferred language or the region that you are in.
Statistic cookies help website owners to understand how visitors interact with websites by collecting and reporting information anonymously.
Marketing cookies are used to track visitors across websites. The intention is to display ads that are relevant and engaging for the individual user and thereby more valuable for publishers and third party advertisers.
Unclassified cookies are cookies that we are in the process of classifying, together with the providers of individual cookies.
Cookies are small text files that can be used by websites to make a user's experience more efficient.The law states that we can store cookies on your device if they are strictly necessary for the operation of this site. For all other types of cookies we need your permission.This site uses different types of cookies. Some cookies are placed by third party services that appear on our pages.You can at any time change or withdraw your consent from the Cookie Declaration on our website.Learn more about who we are, how you can contact us and how we process personal data in our Privacy Policy.